What is Idle Heroes About? 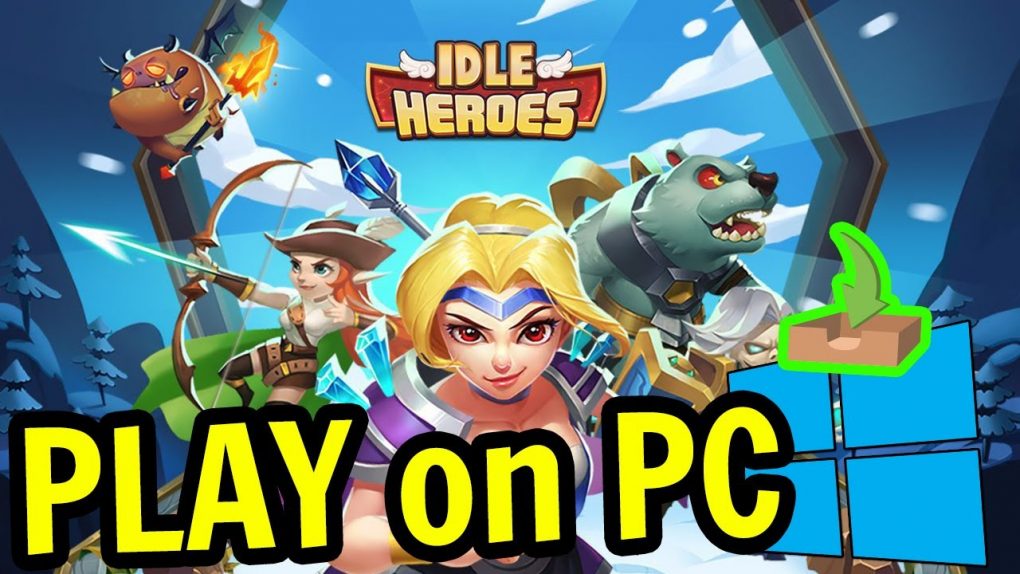 A gacha RPG masquerading as an idle game, Idle Heroes is a fantastically well-constructed free-to-play game with lots of things to do and plenty of ways to upgrade. More than most freemium games, Idle Heroes feels incredibly rewarding to log into one or two times a day without spending a lot of money, allowing you to enjoy the game’s deep systems and wonderful art without hurting your wallet.

Idle Heroes is a 2016 fusion of popular mobile game concepts. In the game, you assemble and upgrade teams of cartoon adventurers to do battle, complete quests, and make friends.

In keeping with the “idle” part of the title, you do very little micromanaging of these heroes. Instead, your role is that of a collector and dispatcher. You use the game’s various summoning systems to accumulate a pool of heroes, fuse them together to upgrade their rarity, level them up with currency, and forge and equip weapons to increase their stats. Once you’ve got your heroes powerful enough for your current tier of content, you slot them together on teams in order to take advantage of various type synergies and bonuses to defeat the enemies you encounter and win rewards.

Idle Heroes has a LOT of heroes, and they come in a lot of flavors. You’ve got dark, light, forest, shadow, fortress, and abyss. These types work in two ways. First, the number of units of each type on your team will give you a bonus. A 6 forest team, for example, will get 5% critical and 20% hp, while a 2 light 2 fortress 2 forest team will get 11% attack and 13% hp. Second, the types have various strengths against each other, so using the right team for the right challenge can give you more damage and precision, making success more likely.

There are also many types of challenges in Idle Heroes. You’ve got PVP, a number of daily battles, zones in the campaign, quests, and more. As mentioned above, the challenge with these is putting together a team, not the battle itself. Luckily, there are daily tasks related to summons, crafting, and more, making it easy to stay on top of your resources and build a bunch of strong heroes.

Idle Heroes is a freemium game that will entice you to spend currency via the summon system, VIP levels, and more. Like similar games, Idle Heroes gives you a good amount of currency for simply logging in to the game and doing dailies. It also offers a monthly pass system that gives you a modest drip of currency for a fairly affordable price. Idle Heroes is quite generous and rewarding with the monthly pass and not much else as long as you’re patient. You won’t rocket through the ranks and finish the campaign in a couple of days, but you will find that you get plenty of summons, plenty of slots, and more than enough to do when you log into the game each day.

That said, the idle nature of the game’s combat and the time-gated challenges mean that there’s little reason to play this game for more than a few minutes each day. It’s one of the better-constructed gacha games out there and it’s quite fun to play, but you won’t spend several hours a day playing this game. Instead, it’s a game you’ll pick up and log into each day for weeks or months, slowly building up a team of killer heroes.

How to Play Idle Heroes

When you first get Idle Heroes, one of the things you should do is figure out what your budget is. If it’s not zero, you might want to consider getting VIP 3 right off the bat. This important level gives you a red 4-star gear set, 20 extra bag slots for heroes, more quests from the tavern, and extra raid event purchases for events. These bonuses all stack on top of the bonus exp and gold, making it a great purchase for a fairly low amount of money. You’ll want to pick up two monthly privilege cards and the Diamond Fund from the Privilege menu in the top right in order to set this up. VIP 3 is a great early stopping point, and even if you have a big budget you probably should play the game for a couple of weeks before you decide to spend more.

Next, be sure to register your e-mail address with the game for a free 5 star Norma. This is a powerful hero that can carry you through the early stages of the game once you level her up to 100. Make this a priority. Save your 3 star and 4 star heroes for later, as you can use them as fodder for upgrades. Be sure not to level heroes that are below 5 star unless you absolutely need to. In general, 5 star heroes that are fused from 4 star heroes aren’t very good, so try to avoid sinking resources into these.

As far as dailies go, it’s best to skip the Heroic Summon and Wish Coin dailies unless you have a free Heroic Summon. If the summon isn’t free, you’ll lose a few gems by doing these quests. If you think they’re fun, it’s not the worst use of your resources, but bear in mind you’re essentially purchasing a summon by accepting the quests.

See also  Why does your landscaping website need to be on page one?

Having a big friends list is a big plus in Idle Heroes, as it makes doing heart summons much easier. Try to find a group of players on your favorite social media outlet or use the game’s recommended friends feature to fill out your list. It’ll make a big difference!

Just like with other gacha games, managing your resources is key to long-term success in Idle Heroes. Before you upgrade anything, do a bit of research and make sure it’s worth your gold and other currencies. Low-rarity hero? Don’t upgrade, unless something goofy is going on. In terms of purchases from the marketplace, focus on arena tickets, shards, and basic scrolls. You can also get wishing well coins for gems, but you probably shouldn’t be spending your gems on anything else unless you know what you’re doing.

Getting the most from the rotating events will also make a huge difference in your long-term success. This means saving heroic summon scrolls until you can get the big thing from each event, waiting for fusion events to fuse heroes, and saving wishing coins and arena tickets for casino events and fighter’s competitions. You’ll stretch your currency a lot farther with a bit of patience, ensuring you can build a powerful team to tackle everything the game has to offer.

Are you an Idle Heroes master? What do you think the best units in the game are? Let us know if we missed any tips, how long your daily routine takes, and what you think of the game in the comments below! 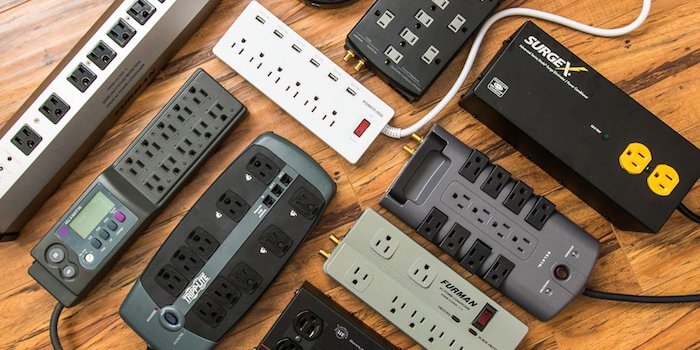 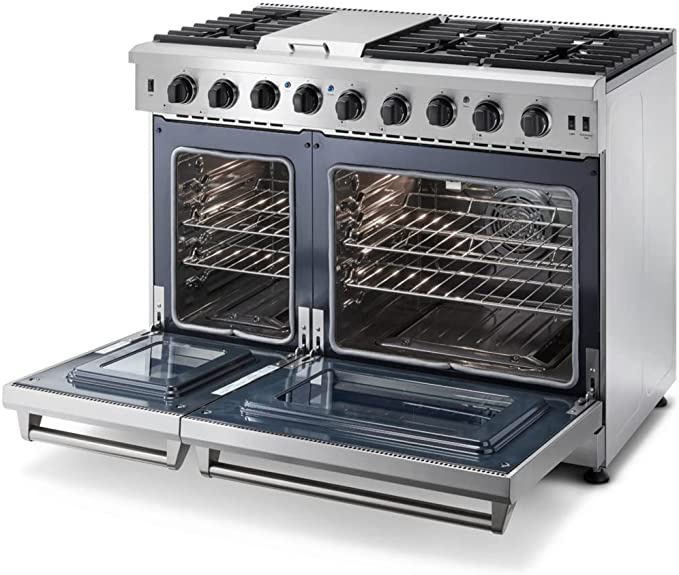