Five Spanish Foods You Must Try 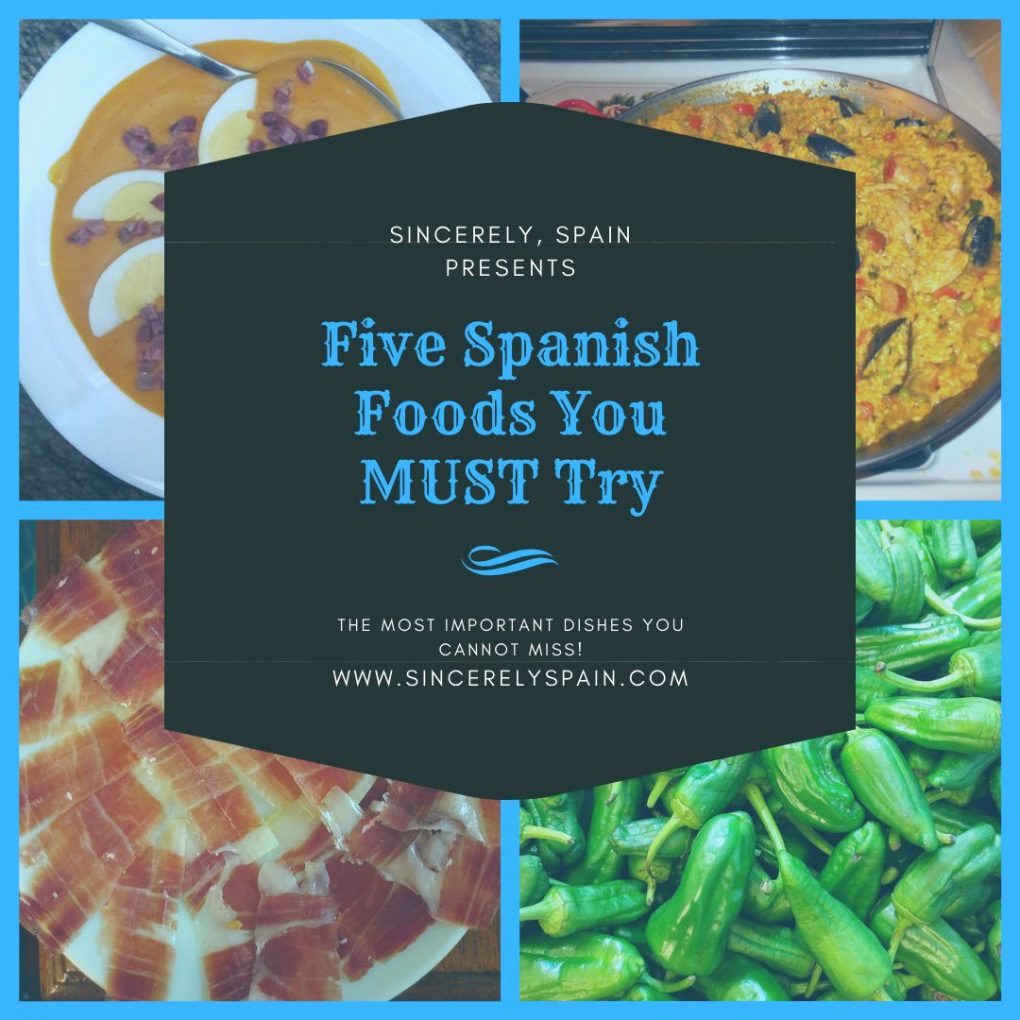 One of the main reasons that Spanish cuisine has become so popular is because of its vast array of flavorful ingredients, including vegetables and cheeses. If you are convinced that you really must try Spanish food, or if you’re just curious to see what Spain’s culinary specialties are, then this article is for you.

Five Spanish Foods You Must Try 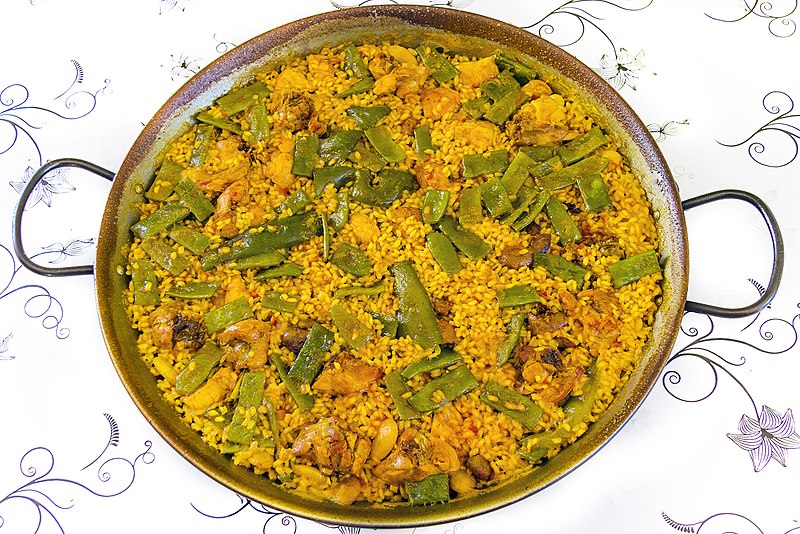 Paella is often called the national dish of Spain. It is a classic rice dish made with seafood, chicken, and vegetables. It is a popular lunch item and is a must-try when in Spain. Paella has its origins from Valencian/Spanish rice dishes, but the dish has become more popular and widespread in Spain, even being served as a festive dish on birthdays and at weddings. Variations of paela include arroz negro (black rice), which is made with squid ink, or arroz de pato (duck rice) to name a few.

It is best that you ask for paella in restaurants or grocery stores in the area. You may be served a pan of rice and different ingredients. If not, then you can ask for paella, or you can purchase it from the supermarket. Just make sure that you have the proper ingredients and that the place you purchase from has a good reputation.

The JamÃ³n IbÃ©rico, which literally translates to “Iberian ham,” is not just any old ham. This particular ham belongs to one of the most prestigious breeds in Spain, called black pigs. The Spanish government has set up regulations for this breed and it is no longer allowed to be exported due to its extreme rarity.

The meat is graded on its thickness. The hams are cured for two years and this process involves the use of acorns, juniper berries, and salt. The hams are sliced thin, using a long knife called a “navaja” to achieve the highest quality cuts of ham.

The best JamÃ³n IbÃ©rico is from an animal that has eaten natural foods in the pastures of Spain. If you can’t find it, then you can also find a high-quality ham from pigs that are fed acorns and have been allowed to roam in the fields at least six months before being processed.

These little fried turnovers are so famous in Spain that there is even a museum dedicated to croquetas. A croqueta is made from the dough of an egg, flour, and some form of meat. Most commonly it is made of pork and filled with a mixture of grilled onions and peppers, but it can be custom-made for any meat you want. 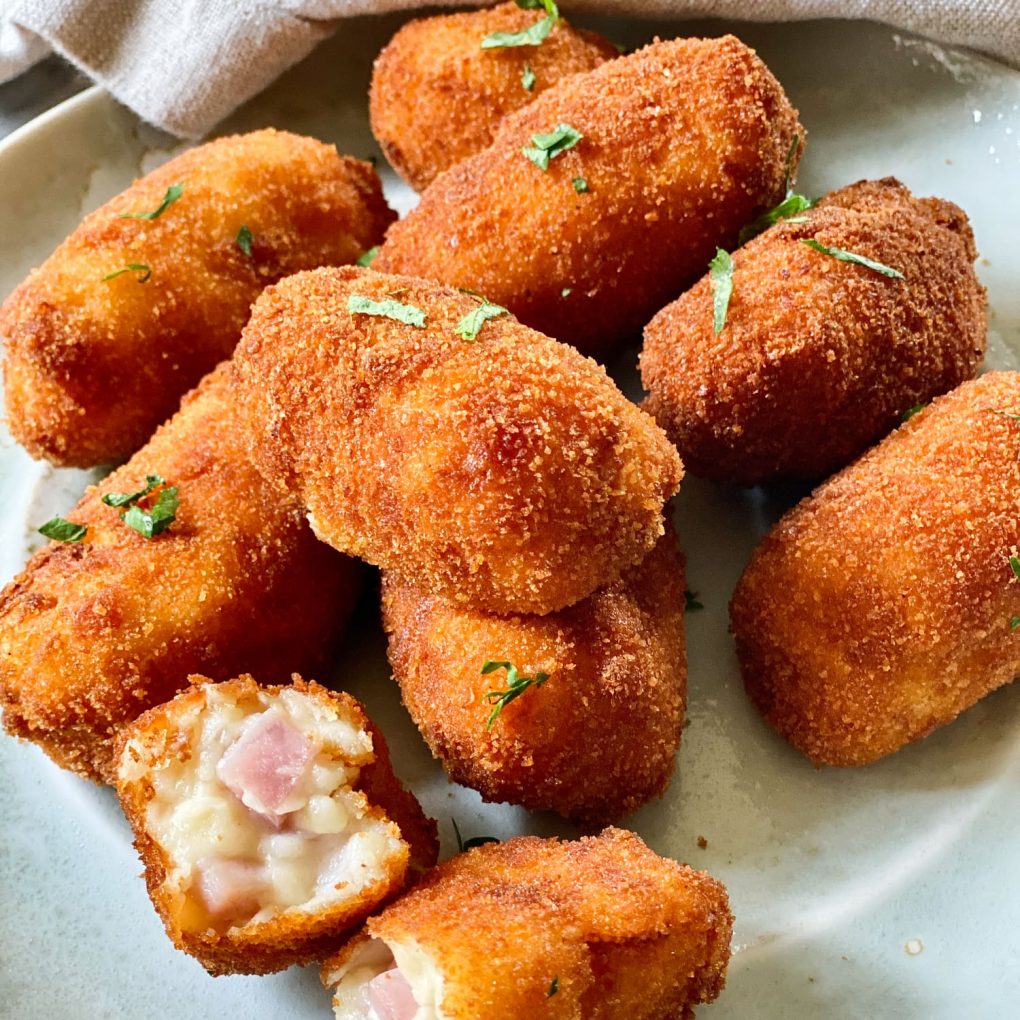 It’s common that the recipe for these little treats comes from your grandma. If you have the chance, then ask her to make you some, or even better, try making them yourself. There are some really good recipes online. With a little practice and patience, you’ll be making these tasty turnovers in no time.

This is the Spanish version of an omelet, but it’s different from the omelets you’re probably used to eating. A tortilla EspaÃ±ola is made differently depending on where in Spain it’s being made. For example, in many areas of Spain, they will add potatoes and cheese to the mix. Some areas like to add onions and peppers as well. And in certain cases, they will also add green peas.

You can find tortilla EspaÃ±ola in almost any Spanish grocery store. It’s commonly on the frozen food section.

This is a delicious dessert made with flour, eggs, and sugar. This type of cake is often served during special occasions and celebrations. The most famous kind of cake is the one from Toledo. This cake is made with almonds, but there are other variations that use other ingredients such as chocolate or strawberries. If you’re into cakes and pastries, then this is another dessert you should try when in Spain.

You can find many of these foods in supermarkets throughout Spain and in specialty food stores called “pescatarians” (fish markets). You can also find them on restaurant menus, especially those that specialize in Spanish cuisine.

So the next time that you’re in Spain, make sure that you pick up some Spanish foods to try. Maybe even make a couple of your own recipes at home using the ingredients you picked up while in Spain. Who knows? Maybe you’ll become an expert Catalan chef from all your culinary experiments! 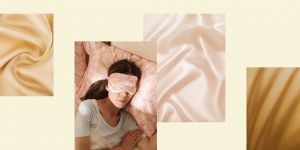