How to Say Good Morning in Spanish?

“Buenos días” translates to “good days” in English. It is a Spanish phrase that is commonly used to say “Good Morning.” Learning such small phrases is quite helpful if you are in a country where Spanish is spoken or if you are planning to visit one.

Learning everyday greetings and other such phrases reduces the anxiety of a tourist to a considerable extent. Hospitable people always greet you first, whether the person is a coffee shop owner or a cashier in a grocery store. If you respond with equal love, it leaves a good impression of your country.

Before you learn to say good morning in Spanish, you should have a little idea of how people greet in Spanish culture.

A ‘good morning’ is always accompanied by a handshake with a deep smile in a formal meeting. While hugging is a part of the Spanish culture when men meet each other. Sometimes, it is an affectionate embrace or just a kind touch on the shoulder.

Kissing each cheek before a verbal greeting is also very common in Spanish culture. Usually, women are accustomed to greeting this way. This is Spanish people’s way of showing affection and hospitality.

Other than that, you should try addressing everyone with respect, even if it’s just a morning greeting. Señor and Señora are frequently used in Spanish culture to give respect to elders.

Let us learn different ways to say “Good Morning” to people around you. 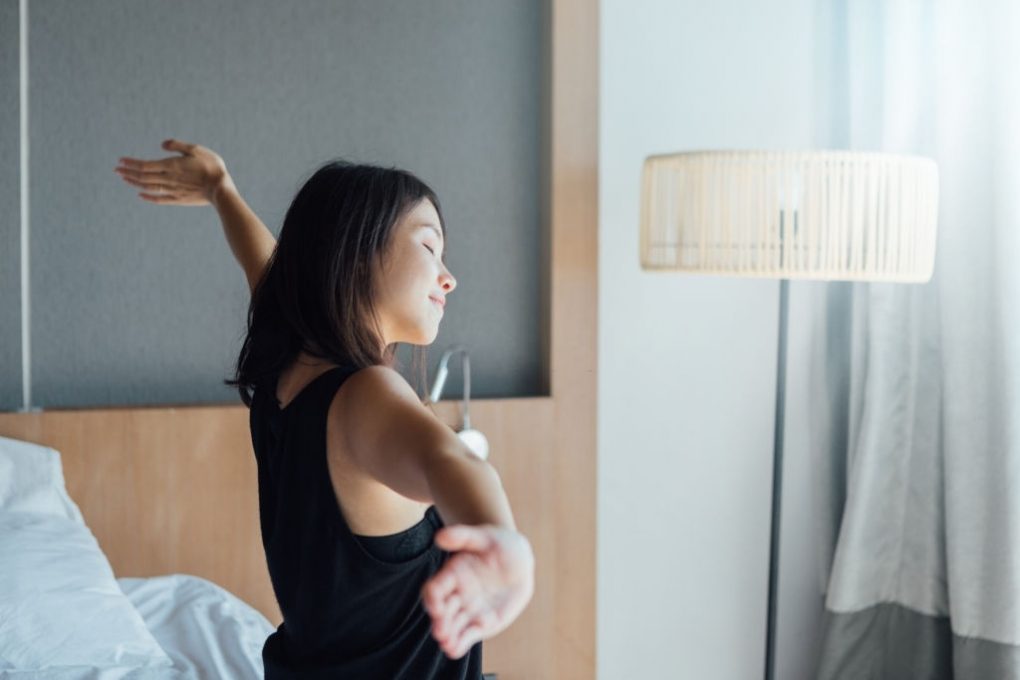 How Do You Say Good Morning in Spanish?

If you want to go simply with “Good Morning,” you have to say ‘Buenos días.’ It is probably the first phrase you are taught when you learn Spanish in schools or in other Spanish language courses. ‘Buenos días’ is a very common way of saying ‘good morning.’‘

Though the word orning’ in English translates to añana,’ you will never find anyone saying ‘Buena mañana,’ and there is no explanation for this.

See also  How to say No problem in Spanish?

There is another phrase, ‘buen día,’ that is commonly used in Latin American countries to say ‘good morning.’ Beware, it is slang and is quite informal. You cannot use it with every other person. However, you can greet your friends and close relatives with ‘Buen día.’

If you like to leave a good impression on the other person, you can greet with a somewhat long-phrase. You can say ‘wishing you a good day ahead’ in Spanish as e deseo lo mejor para el día que viene’.

Good Morning My Love in Spanish

Generally, Spanish people say: “buenos días, mi amor” to greet their loved ones. Here, ‘mi’ is used for ‘me, myself.’ At the same time, ‘amor’ means ‘love’ in English. This translates to “good morning, my love” or “good morning, sweetheart”.

If you like to call your loved ones with different names, you will definitely pick this one. Say: “Buenos días, sol” that translates to “good morning sunshine”.

You may also like to ask about the morning of other person. If so, you can say: “Qué tal va tu mañana?” It is a common Spanish phrase that means “How is your morning going?” 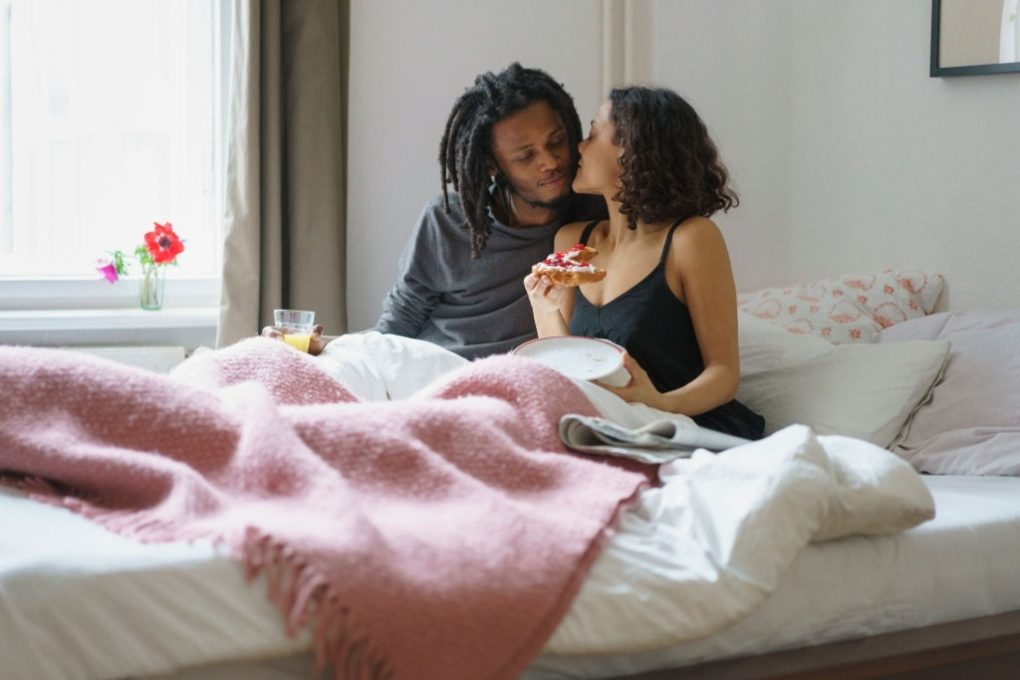 Good Morning in Spanish to a Woman

It is necessary to learn how to say “sir” and “ma’am” in Spanish, especially when you know you are going to some Spanish-speaking region for business purposes. Other than that, it is common to address people with respect by using words such as “sir” and ma’am”.

“Sir” translates to Señor. “Ma’am” translates to Señora, and “señorita” is used for “miss” in Spanish. So when you feel like greeting someone with the utmost respect, especially one that is elderly to you in age or authority, you can say: “Buenos días, señor.”

See also  How to Say Help in Spanish? - 5 Common Ways

For masculine, you will say: “Buenos días, hermoso!” 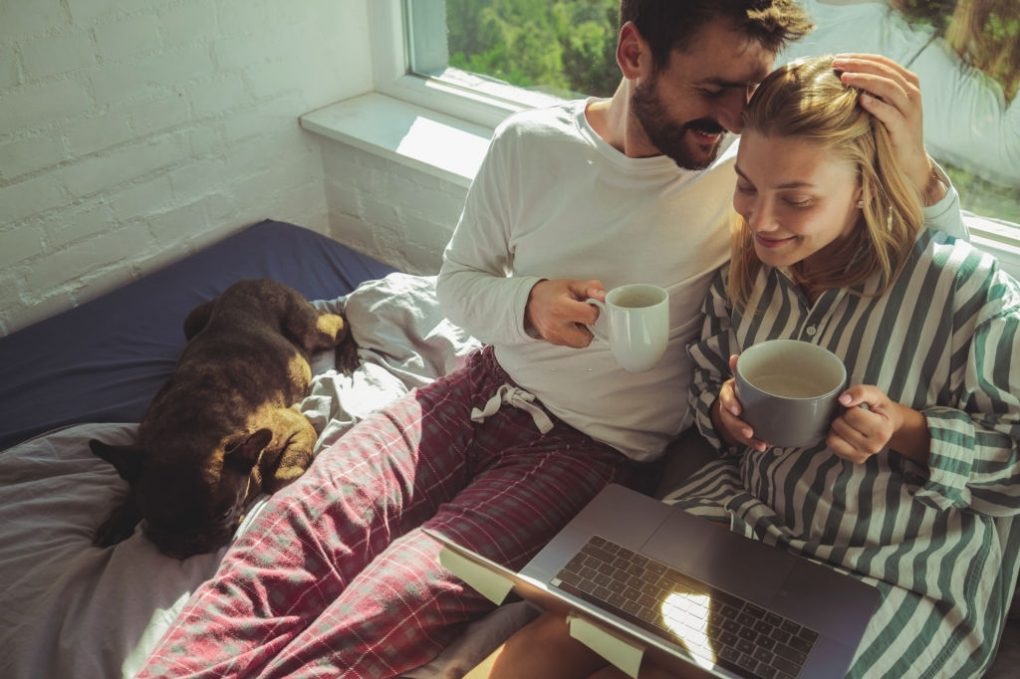 Good Morning Everyone in Spanish

If you come across a group of people, the greeting will be somewhat specific. uy buenos días a todos’ is used to greet a lot of people at once. This phrase translates to “A very good morning to you all” in English.

Remember that this phrase is quite formal. It is less common in the general public. You may say uy buenos días a todos’ at the beginning of a formal meeting with your colleagues.

For Example, You are going to speak about a certain topic on the stage. You can start it like ‘muy buenos días a todos’.

Good Morning, How are you? in Spanish

When you greet someone, you always have to ask about how they are or how they are doing. In Spanish, there is a rather similar way to ask as you do in English. If you mean to say “good morning, how are you?” in Spanish, you will say “Buenos días, cómo estás?”

If you are asking someone formally, you will say “Buenos días, cómo está?”

How to get a marketing internship? 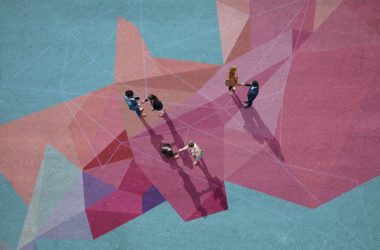 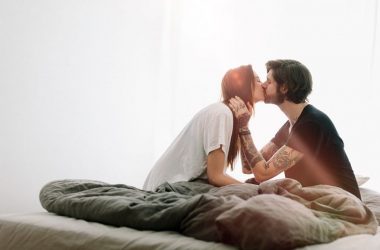 How to Say Good Morning in Italian? Before you travel to Italy, you may want to spend some… 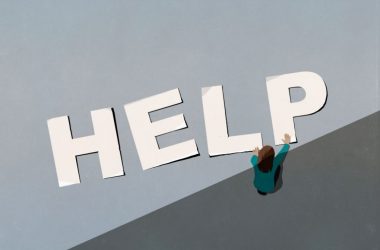 How to Say Help in Spanish? – 5 Common Ways

How to say Help in Spanish? Visiting a new country is an exhilarating experience. All your senses will…